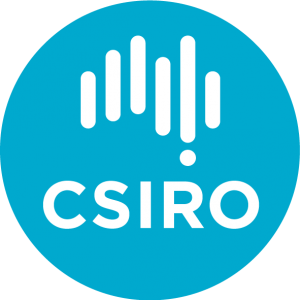 Researchers from CSIRO, Australia’s national science agency, have accomplished a world-first by processing one trillion points of genomic data through VariantSpark, an artificial intelligence-based platform, which can help pinpoint the location of specific disease-causing genes in the human genome.

The human genome is a person’s complete set of DNA, which contains more than three billion DNA base pairs.

“Our VariantSpark platform can analyse traits, such as diseases or susceptibilities, and uncover which genes may jointly cause them,” Dr Bauer said.

“This can provide valuable information about how the disease works on a molecular level, which can ultimately lead to better treatments.

“VariantSpark is already being used to help determine what genes might be linked to cardiovascular disease, motor neurone disease, dementia, and Alzheimer’s disease.”

In a new study published in the technical journal Giga Science, the researchers analysed a synthetic dataset of 100,000 individuals, enabled by Amazon Web Services (AWS).

Dr Bauer said no other technology platform had been able to process one trillion data points of genomic data, over ten million variants and 100 thousand samples at once.

“Our research shows VariantSpark is the only method able to scale to ultra-high dimensional genomic data in a manageable time,” Dr Bauer said.

“It was able to process this information in 15 hours while it would take the fastest competitors likely more than 100,000 years to process such a volume of data.

“This is a significant milestone, as it means VariantSpark can be scaled up to analyse population-level datasets and drive better healthcare outcomes.”

“Artificial intelligence is a critical component of understanding genomic information, which is increasingly being used to guide healthcare delivery in Australia and around the world,” Dr Hansen said.

It is also one of the first machine-learning based health products which allows researchers around the world to access important data critical for developing treatments and accelerating research capabilities, that is available on the AWS Marketplace.