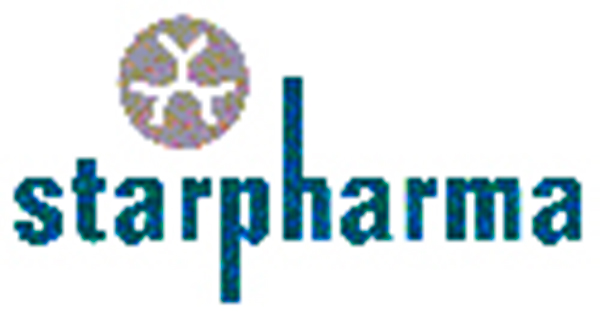 Starpharma Holdings Ltd (ASX:SPL, OTCQX:SPHRY) is an ASX300 company and is a world leader in the development of dendrimer products for pharmaceutical, life science and other applications.

Starpharma’s underlying technology is built around dendrimers – a type of synthetic nanoscale polymer that is highly regular in size and structure and well suited to pharmaceutical and agrochemical uses. Starpharma has three core development programs: VivaGel ® portfolio, drug delivery and agrochemicals with the Company developing a number of products internally and others via commercial partnerships.

Starpharma’s lead product is VivaGel® (SPL7013 Gel), a gel-based formulation of a proprietary antimicrobial dendrimer. VivaGel ® is under clinical development for the management of bacterial vaginosis (BV) and also has potential as a vaginal microbicide to prevent the transmission of sexually transmitted infections including HIV and genital herpes.

In the wider pharmaceutical and life science fields, Starpharma has both partnered and internal programs in drug delivery, including programs with AstraZeneca, Lilly and GSK. Starpharma also has an internal docetaxel (Taxotere®) program which has already demonstrated significant advantages including improved anticancer efficacy (in animals), significant tumour targeting and improved solubility offering potential safety benefits. The Company is also exploring dendrimer opportunities in agrochemicals through a series of partnerships with leading industry players, including Nufarm (ASX:NUF) and Makhteshim Agan Group, and via its internal programs which include an enhanced version of glyphosate (the active ingredient in Roundup®).