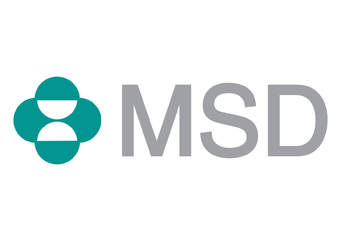 From developing new therapies that treat and prevent disease to helping people in need, MSD has and always will be…inventing for life.

We invent with the hope and expectation that the medicines and vaccines we invent will lead to better health for society and generations to come.

We continue to be at the forefront of research to help prevent and treat many of the most serious diseases that affect millions of Australians — including cancer, cardio-metabolic diseases, Alzheimer’s disease, hepatitis C and HIV – while building strengths in new areas like biologics.

It is hard to quantify how many hours of pain MSD has alleviated, how many lives it has saved. But we do know that, because of MSD:

• Up to 125 million children who have died of measles are still alive today.

• More than 100 million people a year no longer have to worry that a mere fly bite could rob them of the ability to see.

• Health systems have saved billions of dollars that would have been spent treating elderly patients who suffered devastating osteoporotic fractures.

• The treatment of HIV/AIDS became possible – and now the disease has been transformed from a death sentence to a manageable chronic disease in most parts of the world.

• Type 2 diabetes – one of the fastest-growing chronic illnesses in the world – is claiming far fewer lives.