When it comes to memory, immune cells are known as the “bad cops” of the brain. But new research shows they could also be turned into “good cops” to power memory and learning.

Inflammation can send the brain’s immune cells into damaging hyperdrive, and this has been linked to neurodegenerative diseases that affect memory, like dementia.

In the new study, researchers at RMIT found that these same immune cells – known as microglia – can also be activated to have the reverse effect.

When the microglia were altered in rats, their performance in simple memory tasks improved by up to 50%, rather than deteriorating.

While the effect was temporary, the discovery suggests these cells could be targeted in the development of new therapies designed to enhance memory formation, with the hope of preventing cognitive decline as people grow older.

Worldwide, around 50 million people have dementia, with nearly 10 million new cases each year. In Australia, dementia and ageing-related cognitive decline affect 9% of people aged over 65.

Chief Investigator and senior author, Associate Professor Sarah Spencer, said the unexpected results of the study expanded our understanding of memory formation and the role of neuroinflammation in memory loss.

“Cognitive decline is a big problem for our ageing population, and we currently have very few treatments to treat or prevent it,” Spencer said.

“Even in healthy adults, optimising how well we learn and remember can give us a substantial performance edge at work and socially.

“Our study has for the first time shown a link between changes in the immune cells of healthy brains and improved cognitive function.

“While it’s early days and a lot more research is needed, we hope our findings may lead to new therapies that can stimulate these immune cells to boost memory and keep our brains powering as we age.” 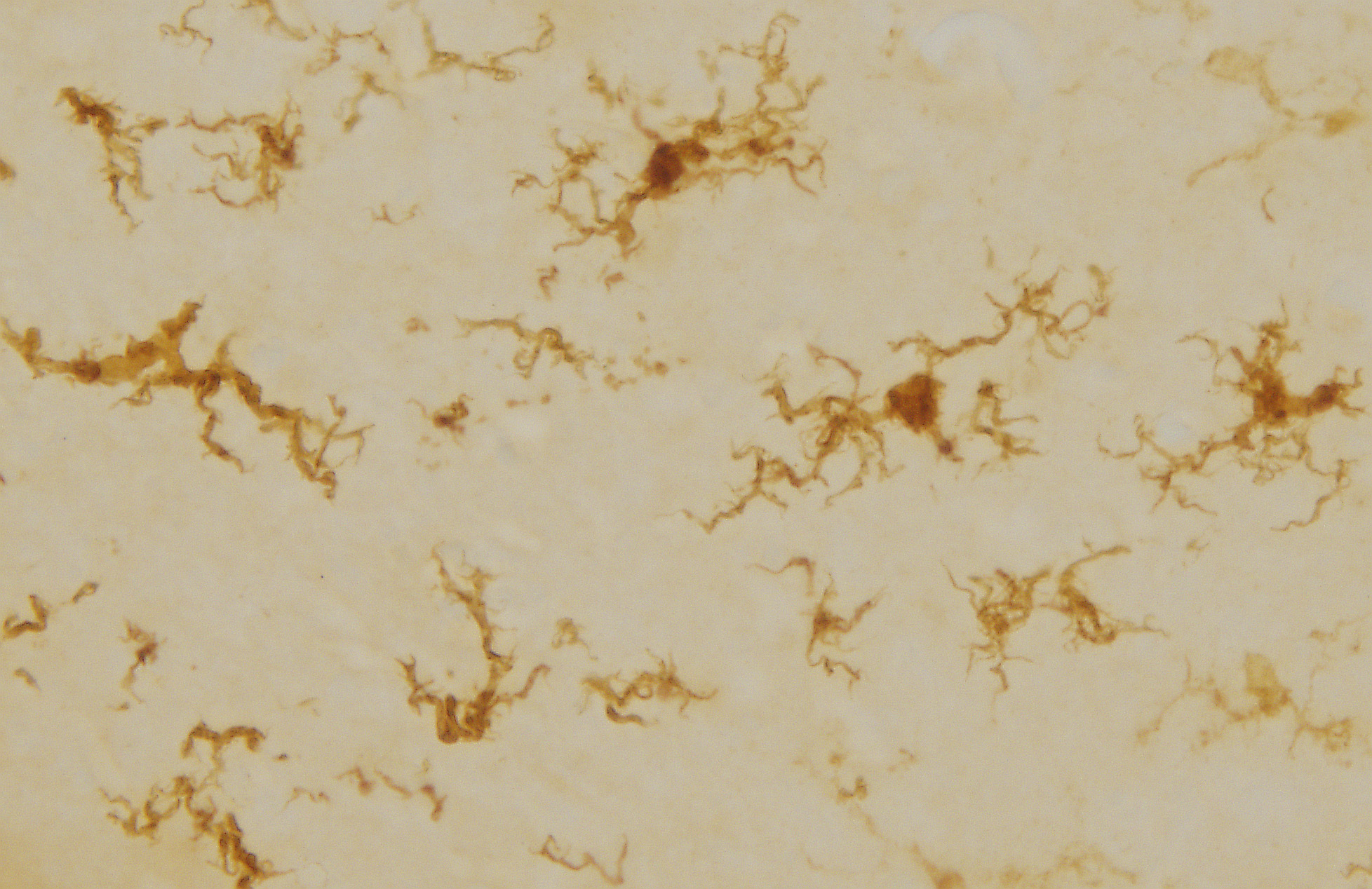 A magnified image showing the regenerated microglia. They have a similar shape to the “activated” shape that the brain’s immune cells have when dealing with inflammation. Image: Alita Soch

In the study, published in Journal of Neuroinflammation, the researchers worked with a unique type of rat to test the effect of microglia on cognitive function.

The study looked at how the rats performed memory tasks when the immune cells were present and compared this with their performance when almost all the microglia were knocked out.

They found that removing almost all the microglia made no difference in memory tasks.

But when the microglia regenerated, this led to astounding results: researchers ran the same memory tests on the rats and they performed 25-50% better than normal rats.

Importantly, the regenerated microglia were a different shape – similar to the “activated” shape that these cells have when dealing with inflammation.

“We are still exploring what makes these cells different when they repopulate the brain, but their shape tells us they may be more active than usual, potentially making the neurons more effective to encourage better memory,” Spencer, an NHMRC Career Development Fellow at RMIT, said.

“The effect doesn’t last. As the microglia go back to their usual shape, memory performance also goes back to normal.

“The next stage in the research is closely investigating these regenerated microglia to better understand the mechanisms at work, with the aim of finding ways to turn the temporary memory boost into a long-lasting effect.” 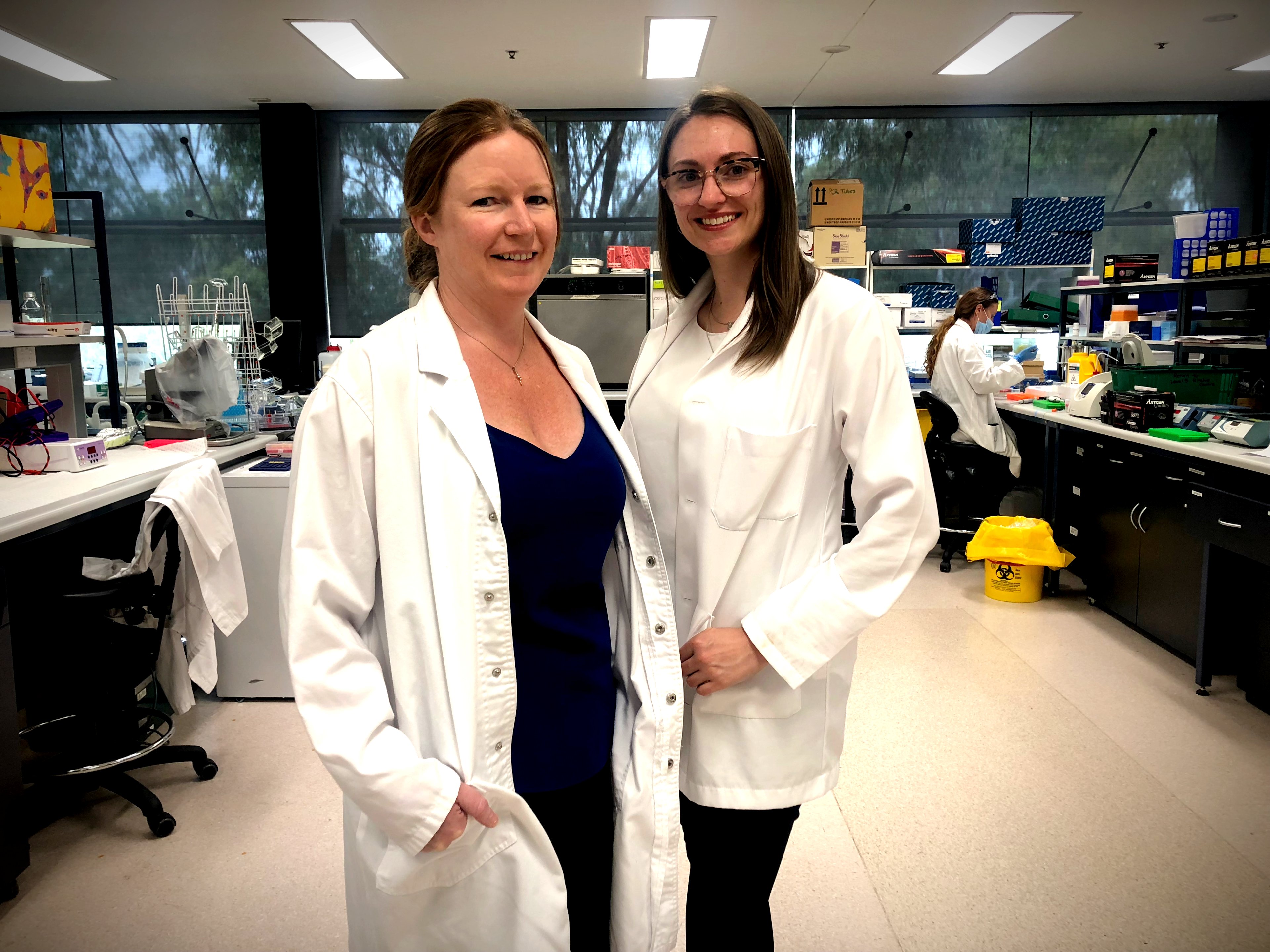 Microglia-suppressing therapies are currently being tested in clinical trials in the US, as potential treatments for Multiple Sclerosis.

“With our new understanding of the role of microglia in memory, it may be possible in future to test the therapies originally designed for MS and assess their potential in improving cognitive function as well,” Spencer said.

Spencer is a leading researcher in the Neurodevelopment in Health and Disease program at RMIT, a multi-disciplinary research group in the School of Health and Biomedical Sciences established to identify the determinants of healthy brain development, and early origins of neurological disease.