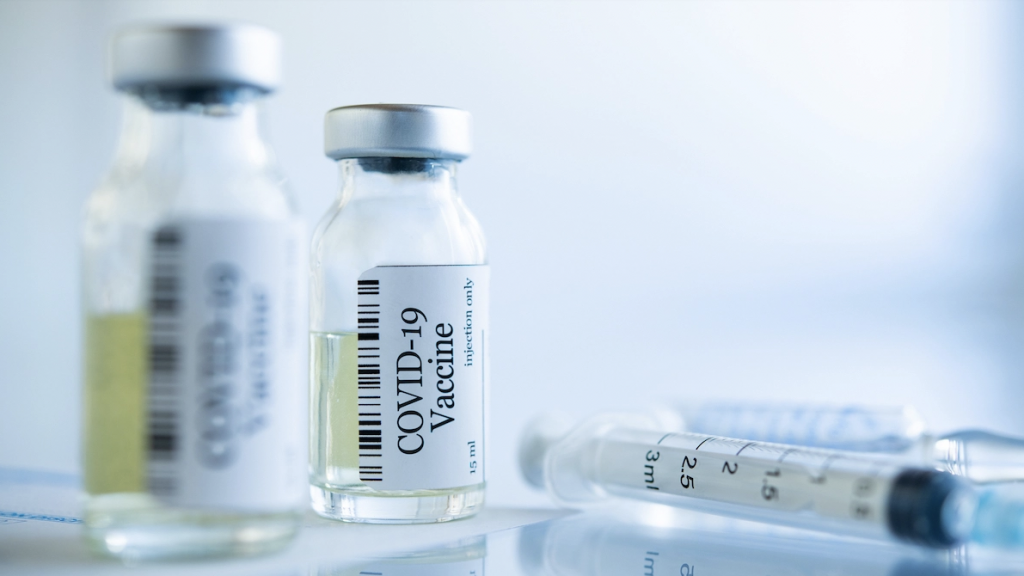 Melbourne biosciences company and BioMelbourne member Esfam Biotech has announced it is on track to commence human trials for a COVID-19 treatment by the end of 2021.

As Australians face the reality of more widespread outbreaks, Esfam is developing a world- first novel, specific anti-COVID-19 treatment that has the potential to treat the symptoms of infection. The company aims to contribute a critical and complementary part of the toolkit
to bring the world out of the pandemic.

“We see our treatment as working side by side with vaccines, by hopefully providing protection against current and future COVID-19 variants, and helping to restore a sense of normalcy worldwide,” explains Professor Albert Frauman, Director and CEO of Esfam

Biotech and an established researcher into the causes and treatment of autoimmune disease and cancer.

Professor Jeffrey D Zajac AO, Academic Lead Medicine (Austin), University of Melbourne, and Medical Director of the Division of Medicine, Austin Health says there is reason to feel optimistic. “This novel therapeutic agent shows very significant promise as both a preventative and treatment for SARS-CoV-2.”

Esfam is currently testing an injectable treatment, and its researchers are also working on an inhaler option similar to those used by asthma patients. This could allow easy administration and, in some cases, facilitate delivery to some of the world’s most vulnerable and remote communities.

Unlike repurposed therapies, such as remdesivir and ivermectin, this ground-breaking discovery is a new targeted therapeutic developed specifically for SARS-CoV-2. Cell-based and animal testing by Esfam demonstrates a reduction in infection before it is established, as a prophylactic, as well as acting as an acute therapy for COVID-19.

By deploying treatment to known close contacts, or to those who have been at exposure sites, researchers hope it could limit the type of community spread currently occurring across the country.

The therapy works by blocking the binding of the SARS-CoV-2 virus to cells, by a unique mechanism not through the ACE-2 receptor, which has been previously studied. Testing has shown the drug prevents infection from occurring and reduces infection that has already started. It has also been shown to almost completely reduce lung infection in an animal model.

“We used computer-based modelling of drugs that work on the virus-binding target. This is a new biochemical interaction and a new – not repurposed – drug, that could provide the ability to treat preventatively, or early or milder forms of the disease, as well as in hospitalised patients,” Professor Frauman says.

Esfam hopes to confirm these therapeutic outcomes later this year with its planned human trials.

Currently, there are few pharmacological interventions for treatment during early disease and no effective post-exposure prophylactic interventions. Esfam’s research may offer new hope in the fight against this overwhelming disease and the consequential impacts on global healthcare, communities and economies.

Supported by private equity and recognised by the Australian government as its first life sciences early stage innovation company (ESIC), Esfam Biotech is working with partners worldwide to accelerate the next phase of its critical development. The discovery may also offer effective treatment against future variants as the virus evolves, and provisional patents have been filed for use in SARS-CoV-2 and other coronavirus infections.