This is a BioMelbourne Network Good News Story – click here to find out more and submit yours. 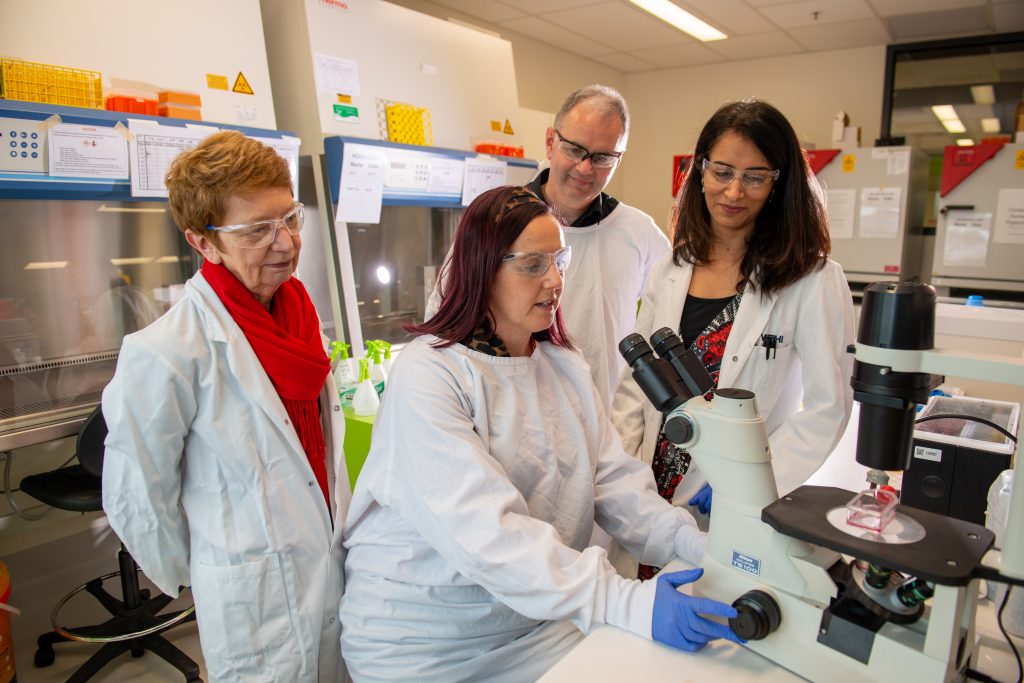 In a rare achievement for the Australian biotechnology industry, a new potential cancer therapy developed in Australia has entered clinical trials in Melbourne. The drug invented by scientists in Cancer Therapeutics CRC will be taken into the first phase of clinical testing by Melbourne-based ASX-listed biotechnology company Amplia Therapeutics. If the clinical trials prove successful, this important discovery could be used to treat pancreatic cancer – the disease that led to the death of the prominent US Supreme Court Justice Ruth Bader Ginsburg in September this year. 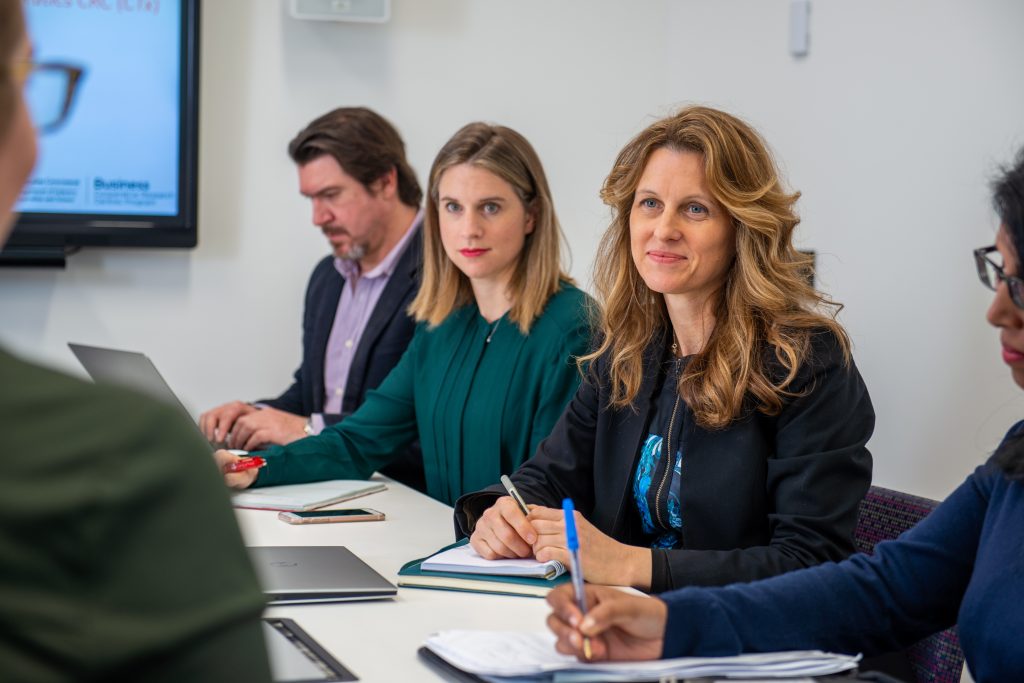 It has been commented that Australian research often struggles to progress from laboratory discoveries into commercial products and outcomes, despite punching well above its weight in early stage medical research. The Cancer Therapeutics CRC has been a shining example of the strength of collaborative research in overcoming this gap. Two drug programs that were developed in the Cancer Therapeutics CRC have already been licensed to multinational pharmaceutical companies (Merck, Sharpe & Dohme and Pfizer) in 2016 and 2018 in deals with a headline value of close to US$1 billion.

The trial, which began in Melbourne on 8 October, will test for safety in 64 healthy volunteers. Data from the trial is due in the first half of 2021 and is expected to support phase 2 clinical trials in patients with hard to treat cancers and fibrotic diseases, including pancreatic cancer and idiopathic pulmonary fibrosis. Pancreatic cancer is one of the 10 most diagnosed cancers in Australia in both men and women and has one of the lowest survival rates out of all cancer types. 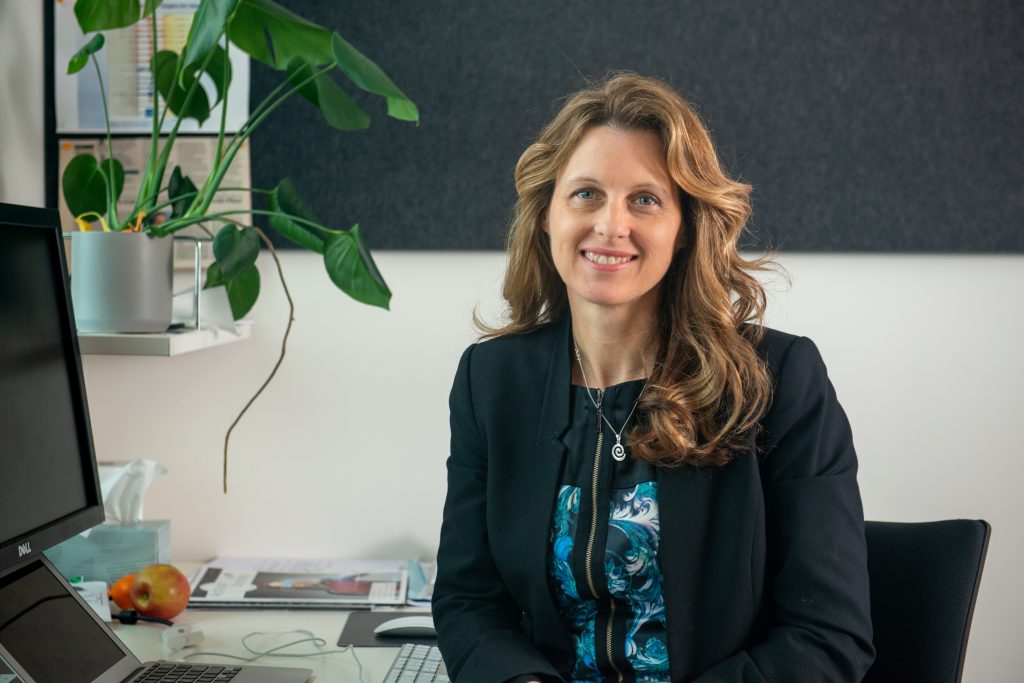 Lisa Dube, Acting CEO of Cancer Therapeutics CRC commented: “We are very excited that this is the first Cancer Therapeutics CRC drug to enter into human trials, especially as it was created in Melbourne and will move to clinical trials in Melbourne. This is a wonderful outcome for the local drug discovery community and is testament to the high quality of researchers within our network”.

Find out more about this Good News Story by visiting Cancer Therapeutics CRC.

Want to submit your own story? Find out more.