This Town Hall-style event will discuss the ways Victoria can realise the value and opportunity of the Victorian Health Industry. Join us to hear his vision for the sector and strategy for the future, outlining policy positions in the run-up to the state election.

The event will feature a facilitated interview followed by a Q&A session with the audience, and attendees are also welcome to submit their questions online prior to the event.

Check if your organisation is a member 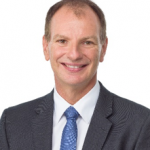 David Southwick was elected as the Member for Caulfield in the Victorian Parliament in November 2010 and was re-elected on 29 November 2014.

In April 2013 David was appointed as the Parliamentary Secretary for Police and Emergency Services. He worked in this role as part of the Liberal/National Coalition until the change of government in November 2014.

David has served as one of Parliament’s representatives on the board of the Victorian Responsible Gaming Foundation (VRGF) and is a former Chair of the Parliament of Victoria’s Education and Training Committee.

David has an extensive background in innovation, entrepreneurship and small business. Prior to entering Parliament, he established a number of businesses in the manufacturing and service sectors.

He also spent a number of years in academia, including serving as RMIT’s first Entrepreneur in Residence and as Head of the Executive Education Unit (Faculty of Business and Law) at Victoria University.

David continues in his commitment to young people and various local charities. In recognition of his work assisting local youth, David was awarded the City of Stonnington’s Citizen of the Year in 2009.

As the Member for Caulfield, David has supported local initiatives including a charity fundraising run at Caulfield Racecourse. As the Chair of the Social Inclusion Leadership Committee (SILC) he seeks to promote the inclusion of people with disability in employment and community life in Victoria.

This event is supported by: 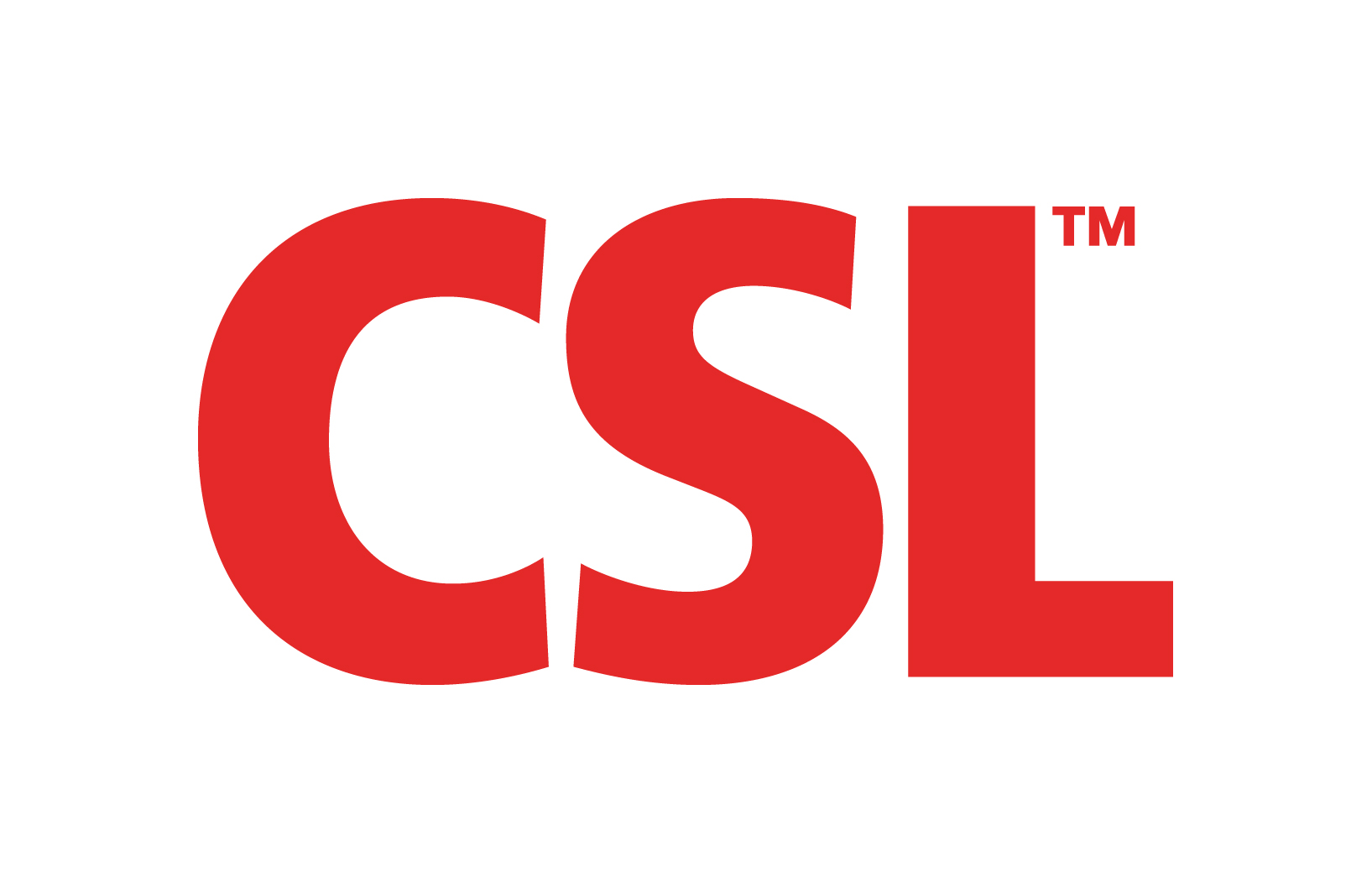