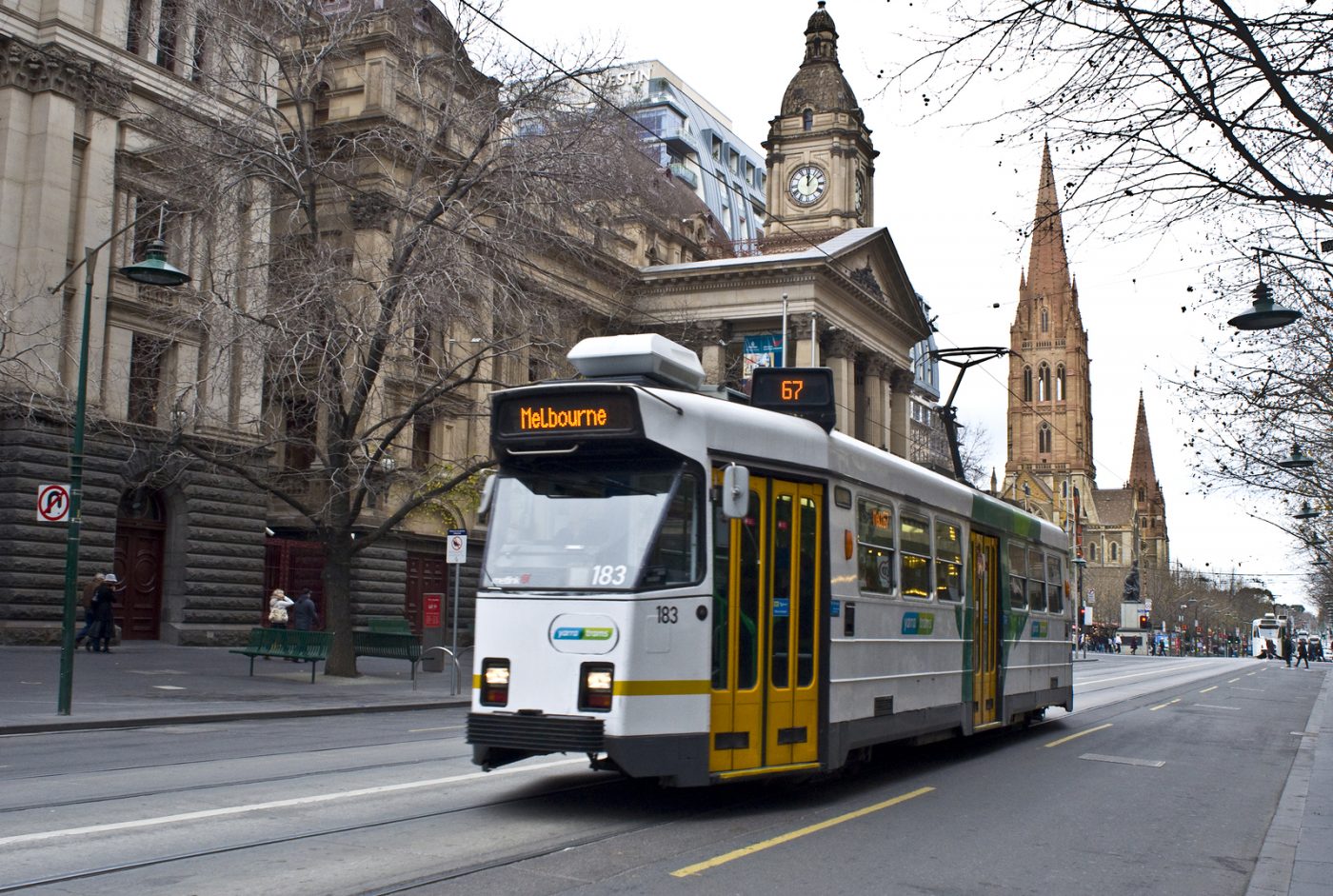 It’s a chance to reflect on the achievements of the year and hear more about the future plans and initiatives for BioMelbourne Network and our vision for Melbourne. At the Networking Event, you will hear from our special guest speaker, the Hon. John Brumby, and connect with other members.

Last year’s event had a great turnout and was a fantastic opportunity for networking so we encourage you to come along, bring a colleague and join us for this annual event.

This is a free event and is for representatives of BioMelbourne Network member organisations only.  You can check if your organisation is a member by clicking here.

Please note that we can accommodate up to 4 representatives from each member organisation.  Feel free to register and we’ll let you know if your organisation has reached its quota.

About the Hon John Brumby

The Honourable John Brumby was the former Premier of Victoria (2007 – 2010) and has immense experience in public life, serving for more than 10 years as Treasurer and then Premier of Victoria, 6 years as Leader of the Victorian Opposition and 7 years as Federal MHR for Bendigo during the period of the Hawke Government.

Since retiring from politics, Mr Brumby has accepted a number of Board positions as well as a joint appointment to both the Melbourne and Monash Universities as a Vice Chancellor’s Professorial Fellow. He is President of the Australia China Business Council, Chairman of the Motor Trades Association of Australia (MTAA) Superannuation Fund and an Independent Director of Huawei Technologies (Australia) Pty Limited. Mr Brumby is also a Panel Member of the Federal Government’s Review into GST Distribution which is examining the distribution of GST funds to the States and Territories.

In addition, Mr Brumby is a Member of the Business and Economics (B&E) Board, Faculty of Business and Economics at the University of Melbourne and an Associate of the Melbourne Sustainable Society Institute, also at the University of Melbourne. Mr Brumby is also the Chairman of Trustees of the Joe Welch Bursary Trust and an active member of the Fred Hollows Foundation.