SOLD OUT – BioBriefing – Medicinal Cannabis: From Black Market To Bedside

The objective of this event is to highlight specific issues for the medicinal cannabis sector in Australia, with a particular focus on Victoria. We would like to give the audience a view of the sector across the whole continuum of legalisation, research and patient access. In view of the recent publication of the Victorian government’s Industry Development Plan – Victorian Medicinal Cannabis Industry, we consider this event to be a terrific opportunity to bring together government, academia and industry to canvas issues that are important to the Australian medicinal cannabis industry.

To check if your organisation is a member, click here

See below for speaker biographies

This event is kindly hosted and supported by Davies Collison Cave 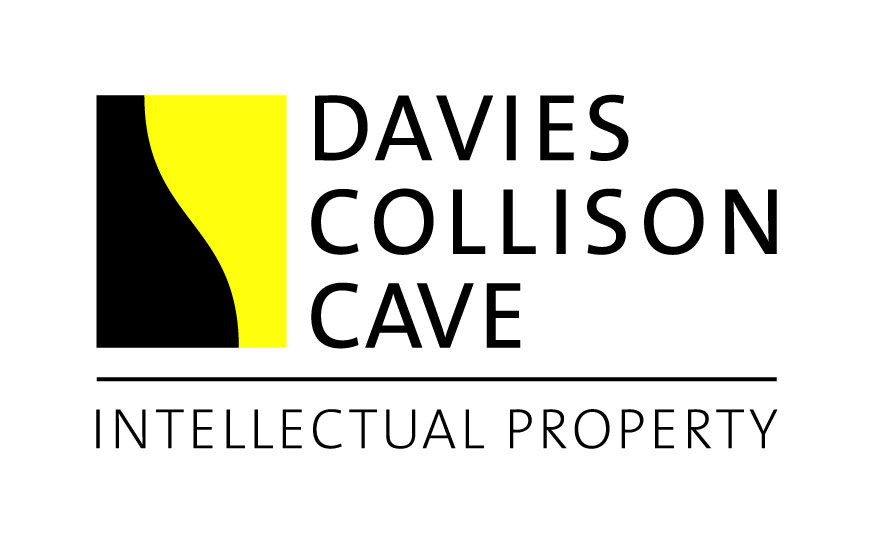 Cancellation Policy:
A full refund is given up to 7 days prior to the event
No refunds within 7 days of the event

Margot started her career as a lawyer and regulator prosecuting for state government regulatory agencies, and over the past 25 years has worked across a diverse range of industry regulators in the fields of consumer affairs, gambling and alcohol regulation, transport and health.

Margot commenced in her current role, as the Director of the Office of Medicinal Cannabis within the Victorian Department of Health and Human Services, in August 2016.

On Australia Day 2017, Professor Spangenberg was awarded the Public Service Medal for outstanding public service through scientific research programs in the agricultural sector in Victoria.

Elisabetta is an expert in relationship management, optimising individual, organisational and societal outcomes, facilitating collaboration and fundraising through win-win relationships. As Co-Founder of LeafCann Group, Elisabetta has driven the organisation’s strategic positioning as an industry think tank. With her core team Elisabetta has expertly laid the groundwork for product development, acquiring critical extraction infrastructure, and developing patenting, licensing and certification pathways. This has positioned LeafCann as a future operational centre of excellence for the emergent Medicinal Cannabis sector in Australasia.

Elisabetta is a Clinical Hypnotherapist and consultant hypnotherapist to medical and allied health practices including; pain management specialists, physiotherapists, and dentists. Elisabetta has extensive experience as a strategic planner and relationship manager for transnationals and NGOs in the health and environmental agriculture sectors. Her experience in project planning, strategic partnerships and fundraising has allowed her to identify key strategic partners and negotiate joint venture agreements both nationally and internationally

His research spans traditional high-risk research in schizophrenia to cutting-edge intervention studies in the onset phase of psychosis and affective disorders.

Paul has pioneered indicated prevention using omega-3 fatty acids in young people at ultra high risk of developing psychosis. This research has been has been called a landmark study for early intervention in psychosis.
Over the past 15 years, he has conducted research and led clinical and research teams at Vienna’s Medical University and Orygen, with a focus on translating research into practice.

Dr Jacqui Waterkeyn has over 25 years’ experience in therapeutic product development within the Pharmaceutical and Biotechnology Industries, including Regulatory Affairs and clinical development globally. Jacqui is also currently Head, Clinical Operations at Neuroscience Trials Australia a niche CRO based in Melbourne.

Jacqui was one of the founding staff members of Nucleus Network, Centre for Clinical Studies, a leading Phase I unit also based in Melbourne having established and operated 2 Phase I Units co-located within the precincts of two major teaching hospitals, The Alfred and the Austin. Prior to that she held roles in Regulatory Affairs at CSL in Melbourne and Argus Biomedical in Perth.

Jacqui is also a visiting specialist lecturer in Regulation of Therapeutic Goods at the University of Melbourne for the School of Biosciences. She received her PhD in Parasitology from the University of Melbourne, Department of Veterinary Science with post-doctoral training at the Walter & Eliza Hall Institute in Melbourne having received an NHMRC Peter Doherty Fellowship and won numerous awards for outstanding student contribution in the tertiary education sector.
+ Google Calendar+ iCal Export