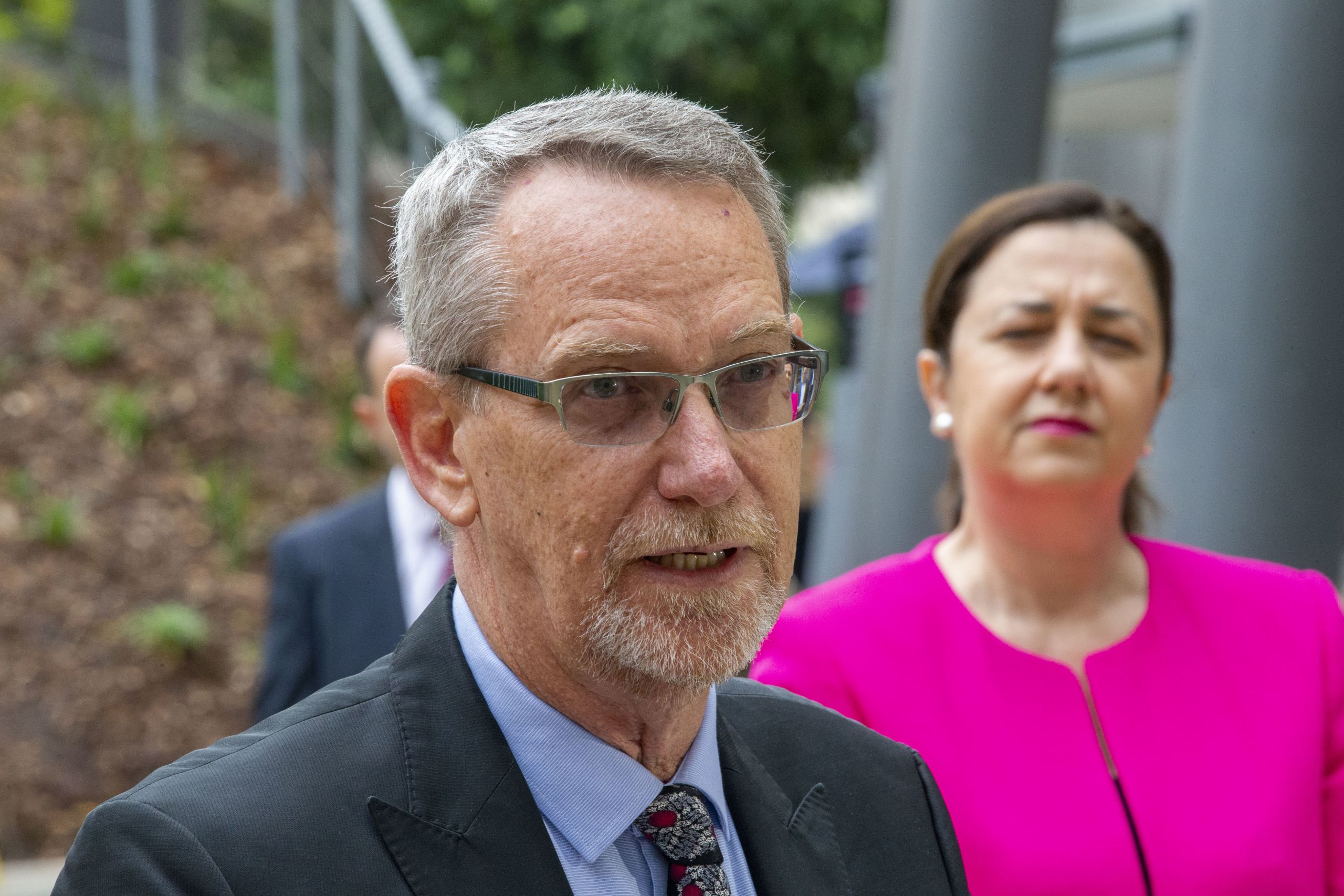 The next critical phase for The University of Queensland’s COVID-19 vaccine is underway – with the research effort moving out of the lab and into human trials.

Healthy adult volunteers have received the first dose of the vaccine at the Brisbane clinic of phase 1 clinical trials specialist, Nucleus Network.

UQ vaccine project co-leader Professor Paul Young said the first human trial was about evaluating the safety of the vaccine and the immune response it generates in a group of healthy volunteers.

“The green light to move into this first phase of human trials follows extensive pre-clinical testing that started when we first selected our lead vaccine candidate on 14 February,” Professor Young said.

UQ was tasked by the Coalition for Epidemic Preparedness Innovations (CEPI) to develop a rapid response vaccine against the novel coronavirus in January, supported by an initial investment of up to US$4.5 million.

The Phase 1 trial will involve about 120 volunteers aged between 18 and 55, with a proportion of participants to receive a placebo.

Professor Young said the team will be following the trial closely.

“We expect to have preliminary results after about three months, and if all goes well, we can move as fast as we can to the next stage in the vaccine’s development.

“That will be a larger trial with people from a range of ages, to ensure the vaccine works across the board”

“We invested millions into this research because we know a vaccine is crucial to defeating COVID-19,” Ms Jones said.

“Our vaccine – made in Queensland by Queenslanders could save millions of lives throughout the world.”

UQ vaccine co-leader Associate Professor Keith Chappell said the pace of the project had been relentless and it had been a fantastic achievement to move so quickly into clinical trials.

“We have reached this important stage with help from our collaborators including those at the Australian National University and the Doherty Institute, who are playing a key role in assessing immune responses to the vaccine,” Dr Chappell said.

The clinical batch of vaccine for use in the trial was manufactured in a close partnership between UQ and researchers at CSIRO’s advanced biologics production facility in Melbourne, with technical assistance from Australian biotech company CSL, Brisbane based Patheon and the global biotech company Cytiva (formerly GE Life Sciences).

Project director Professor Trent Munro said the team had known from the beginning that they would need to advance the manufacturing component of the development pipeline to run alongside clinical trials.

“Alongside CEPI, we announced a manufacturing partnership with CSL in June,” Professor Munro said.

“If things go to plan, CSL will rapidly advance production of tens of millions of doses and move the program into later stage clinical testing, regulatory approval, large-scale manufacture and distribution.”

“Participants are thoroughly assessed so we know that they are fit and healthy and eligible to take part, and we will follow them closely through regular monitoring for 12 months,” Dr Griffin said.

“Volunteers won’t know if they receive the vaccine or the placebo – and they need to maintain all the same social distancing and hygiene practises as the rest of us.”

Read the original media release via University of Queensland.