Winner of the 2016 Women in Leadership Award: 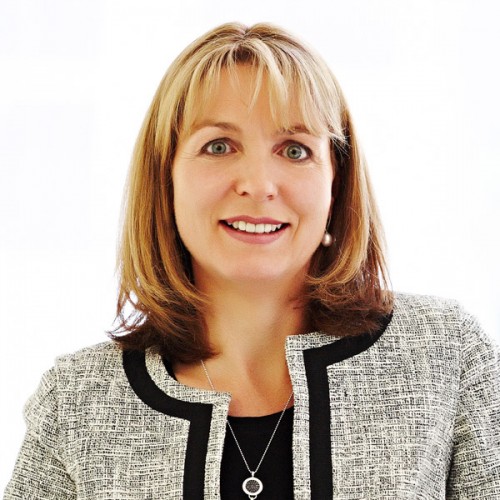 Jackie Fairley has more than 25 years of operational experience in the pharmaceutical and biotechnology industries with companies including CSL and Faulding (now Hospira/Pfizer) and most recently as CEO of ASX listed Starpharma Holdings (SPH).

Under her leadership the Company has advanced into ASX300, attracted significant new investment from global funds and developed several new and valuable commercial products based on Starpharma’s proprietary polymer technology. These include Dual Protect® the world’s first antiviral condom marketed by Ansell, VivaGel® for Bacterial Vaginosis (now approved in Europe) and DEP™ docetaxel and improved version of the leading cancer drug Taxotere. In her time as CEO Starpharma has also signed numerous strategically important commercial deals with leading companies including AstraZeneca, GSK, Lilly, Okamoto, Ansell, Aspen and Adama. The company has also raised >A$75m and significantly strengthened its institutional shareholder base attracting investment from major global funds including Prudential (M&G) and Fidelity.

In addition to her executive role Jackie also serves on the Board of the Melbourne Business School, and in 2014 was appointed to the Commonwealth Science Council chaired by the Prime Minister. She also sits on the Investment Committee of Mark Carnegie’s Innovation Fund. Her previous appointments include the Victorian Economic Review Panel, the Federal Government’s Pharmaceutical Industry Working Group, the Biotechnology Advisory Group and the Victorian Innovation Economy Advisory Board Chaired by the Premier.

On winning the award:
“I’m incredibly proud and humbled to be the recipient of this award amongst so many exceptional women who have all thrived in business leadership roles and act as role models for our industry. I would like to thank the extremely capable Starpharma team for their support and dedication to our company; Starpharma’s continual growth and achievements really are a team effort.”