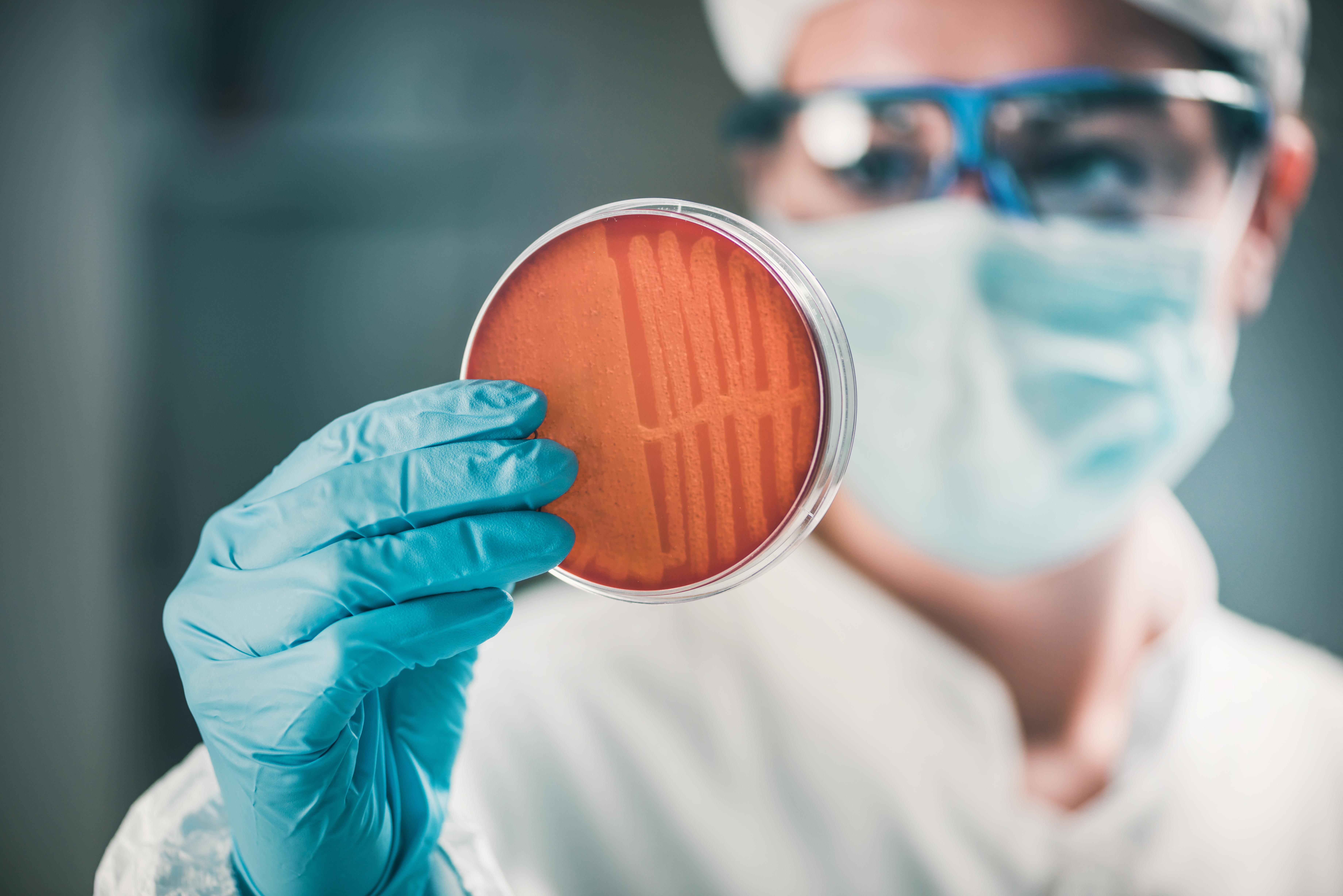 MTPConnect today announced the formation of an Australian-first network bringing together key stakeholders to address the impact of antimicrobial resistance (AMR) on human health.

Antimicrobial resistance occurs when microbes such as bacteria become resistant to drugs which once killed them, evolving to become untreatable ‘superbugs’.

“There are already some infections which are nearly impossible to treat, and we’re running out of time to research and develop new treatments to combat antimicrobial resistance,” Dr Grant said.

“As our new report highlights, the need for new treatments is urgent, a fact reinforced during the COVID-19 pandemic where many patients have died because of secondary bacterial infections.

“However, the lack of commercial return for antibiotic development has led to most pharmaceutical companies exiting infectious diseases product development and a pipeline of new products that’s nearly dry.

“In recognising the need to incentivise antibiotic R&D, MTPConnect is pleased to lead the formation of the AAMRNet, a unique collaboration that will involve academia, government, industry, clinicians and consumer groups to mobilise Australia’s strengths in research and commercialisation.

“Collaboration is the key to success and the AAMRNet aims to provide a unified voice to support and promote Australia’s role in the global fight against the growing threat of drug resistant infections.

MTPConnect’s efforts to enhance Australian collaboration on AMR began in November 2019 with a multi-stakeholder workshop in Canberra, facilitated by Biointelect, the outcomes of which are captured in the ‘Fighting Superbugs’ report.
Secretary of the Department of Health, Dr Brendan Murphy, who participated in the workshop in his capacity as Chief Medical Officer, believes antimicrobial resistance is a global issue that requires a sustained and coordinated response.

“The launch of AAMRNet provides an opportunity to better drive and co-ordinate efforts across industry and to ensure improved collaboration with government. The Department of Health looks forward to working with AAMRNet to continue protecting Australians from the threat of AMR,” Dr Murphy said.

“Australia’s National Antimicrobial Resistance Strategy – 2020 & Beyond (the Strategy) was released earlier this year to guide Australia’s response to antimicrobial resistance. There are clear linkages between the key objectives identified in the Strategy and the priorities identified in MTPConnect’s White Paper, ‘Fighting Superbugs’. I am greatly encouraged by industry coming together through AAMRNet to help achieve the objectives of the Strategy,” he said.

“Antimicrobial resistance looms large as one of the most significant threats to global health and threatens the achievements of modern medicine,” Dr Grolman said.

“Unlike almost every other class of drugs, antibiotics become obsolete over time as bacteria build up resistance, even when used appropriately. However, this obsolescence is accelerated when antibiotics are overprescribed and not used judiciously. Compounding this problem are a myriad of scientific challenges with discovering, developing and commercialising antibiotics.

“Australia’s small population and geographical isolation also present unique challenges. There is no question we need to act now, and the Network will be focused on solutions moving forward,” he said.

Mr Michael Azrak, Managing Director of MSD Australia, said that this national focus on AMR comes at a critical time as AMR continues to be one of the world’s most pressing global health priorities.

“MSD is one of the few remaining large pharmaceutical companies investing in antimicrobial research and development and we are committed to working with Government, and as a member of AAMRNet, to help drive recognition and re-stimulate innovation for these therapies. In order to slow the development of AMR in Australia, all stakeholders must partner more closely to improve stewardship, surveillance, diagnostics and the regulatory Framework,” Mr Azrak said.

“GSK’s global antibacterial research is focused on developing the next generation of antibiotics and we have an active pipeline of potential new medicines in development. Whilst there are grounds for optimism scientifically with prospects of targeted medicines, new diagnostic technologies and vaccination, the commercial model is broken. Collaborations like the AAMRNet are essential to tackling the challenges together, and we are pleased to support this initiative,” Mr Herd said.

Leading infectious diseases expert, Professor David Paterson from the University of Queensland Centre for Clinical Research is supporting AAMRNet through his role on the Steering Committee and believes the time is right for more effort.

“The worldwide pandemic of COVID-19 is leading to ICU admission for many of those infected. These patients are then susceptible to a secondary infection, but this time with antibiotic resistant bacteria,” Professor Paterson explained.

“There is no more urgent time than now to deal with the AMR crisis. As a practising infectious diseases physician, I’m very pleased to be involved in AAMRNet so that we can get access to new antibiotics for our patients and help deal with the consequences of the AMR crisis,” Professor Paterson said.

Members of the AAMRNet Steering Committee include:

The scope of actions of the AAMRNet will be guided by the MTPConnect report, Australia’s National Antimicrobial Resistance Strategy – 2020 and Beyond, and consistent with the principles of One Health and the National Medicines Policy.

The launch of the AAMRNet coincides with the birth date of Sir Howard Florey, pharmacologist and pathologist who was born on this day in Adelaide in 1898. Florey shared the Nobel Prize in 1945 for his role in the development of penicillin that revolutionised medicine, saving millions of lives.

“Florey inaugurated the antibiotic era. He was known to be a man of vision who got things done and that’s precisely the attitude we’re channelling with the establishment of the AAMRNet,” Dr Grant said.

“Through collaboration, our researchers, entrepreneurs, policy makers and industry players can build on Florey’s legacy and make a major contribution in the global fight against antimicrobial resistance.”

An AAMRNet industry roundtable event is being held today at 10:00am. Download the ‘Fighting Superbugs’ Report here.